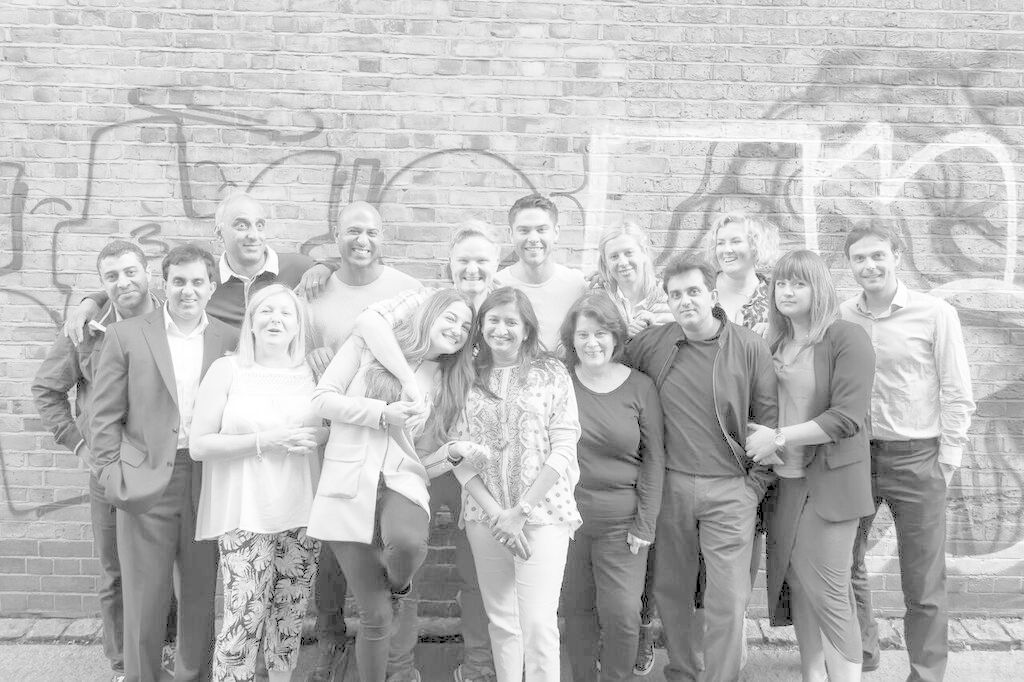 Andrew is a rare dental professional who has immense experience in all fields of general dentistry combined with a uniquely charismatic and engaging approach with his patients, that puts them immediately at ease.

Andrew was brought up in Lancashire and educated at Bolton School.  His dental training took place at Kings College Dental School, where he qualified with Honours and a Distinction in Dental Surgery.

Andrew has followed an exemplary career pathway in dentistry, having worked in hospital as a house surgeon, and as an associate in a clutch of prestigious dental practices in Claygate, Battersea and, notably, Clapham.  He served on the Lambeth, Southwark and Lewisham local dental committee in the 1980’s.

He established the Covent Garden Dental Practice in 1994 and was an early pioneer in developing a special, patient-centred holistic approach to dentistry provided in a calm, relaxing and pleasant setting, to which everyone at the practice remains committed to this day.

His patient care brand was industry recognised in 2008 in the Private Dentistry Awards with 10 category nominations, 3 runner up prizes and he was awarded “Best Employer” of the year.

After 16 years Andrew handed over the principalship of CGDP to his long standing friend and colleague Reena Ali, who has further raised its profile, and indeed taken it to even greater heights with multiple award wins, using a similar approach and philosophy.

Andrew took an extended sabbatical from dentistry at the end of 2014, during which he studied garden design and has gained a diploma (with distinction) in this field.

He returned to dentistry and CGDP in October 2017 refreshed, recommitted, rebooted, and carries on looking after his returning, loyal patient following, in his usual bright and unfussy manner.  Many of his patients have been cared for by him for over 30 years.

He has recently completed a Real World Group accreditation course in Transformational Leadership and intends to use this qualification to help with performance appraisals and personal professional development plans within the profession. 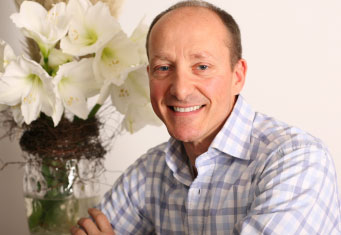 “As soon as the treatment was finished my teeth felt great and I’ve had no problems at all… The new smile did not only improve my looks but it also made me feel more confident and self-fulfilled.” – Patient